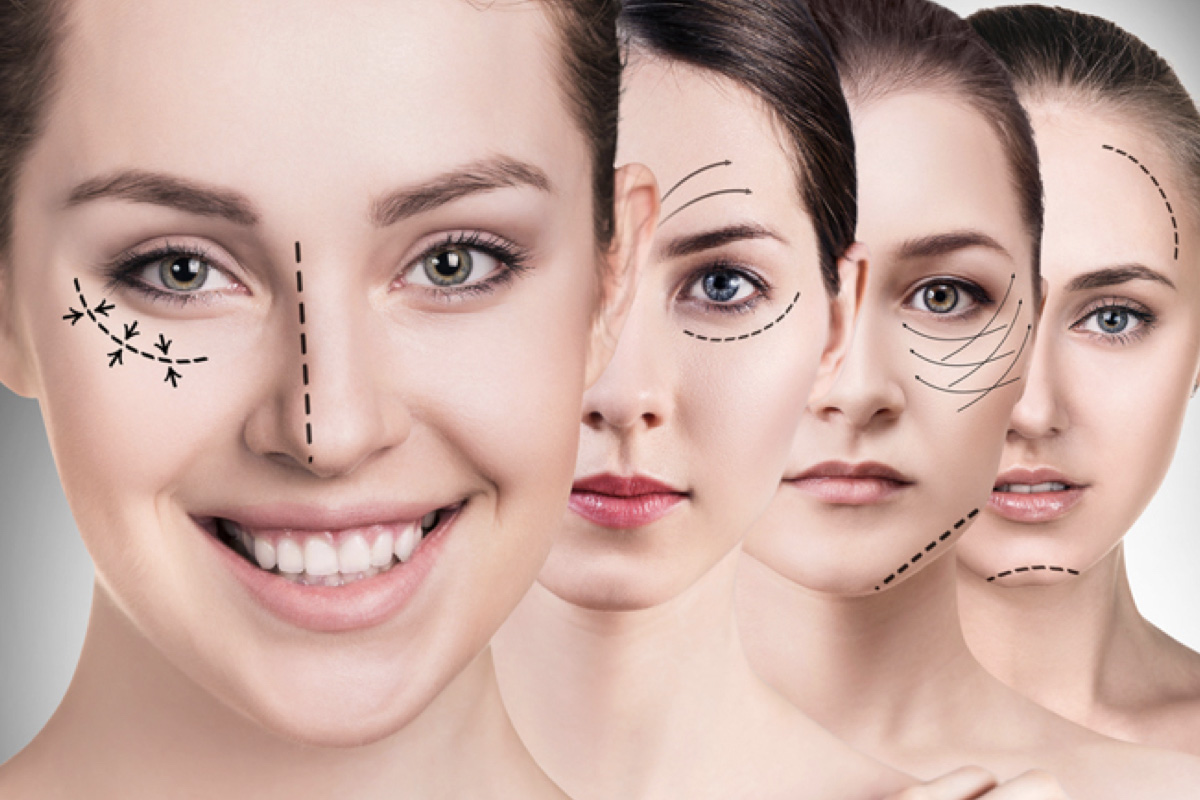 Plastic Surgery and Scars freaking us out but calm down plastic surgery works out about undesirable, visible scars. Since plastic surgery is a branch of beauty and aesthetics, there is a high demand for perfect beauty and now we are talking about scars right? But it should not be forgotten that each person has a different wound healing capacity.

Well, let’s be honest; every injury or every surgery always leaves a mark. The principle in aesthetic and plastic surgery is to hide the surgical scars and make an incision on the body areas that will leave the best marks. However, the scar that will occur in any surgery cannot be predicted exactly and there is always the possibility of encountering bad surprises. Laser stitch is one of the most pronounced mistakes.

A laser is a technology that is generally used for purposes such as destruction and skin layer peeling. In other words, it does not have a unifying, stitching feature. The suture that patients refer to as laser stitching is a type of stitch that is placed under the skin, not visible outside the skin, and usually does not need to be removed because it is melted by the body.

Now we want to talk about some kind of illusion; It is a partial illusion with gentle stitching, camouflaging of the stitches, trying to match the body lines, stitching in invisible areas in plastic surgeons. Let’s give examples:

Stitches are made around the nipple and in the folds between the breast tissue and the rib cage, ensuring that the remaining scars are tolerable and easy to camouflage.

Another example is about nose surgery; nose surgeries are performed from the inside of the nose, no traces are seen on the skin. If prominent ear surgery is performed behind the ear, it cannot be seen directly if there is a scar.

Plastic Surgery aims to remove uncomfortable scars on the face or body using one or several stages of surgical and medical treatments. Sometimes we hear Scar correction surgery which shares the same goals with plastic surgery so there is no need to lose the terminology, let’s keep going; the most common method applied for this purpose is to completely remove the scar tissue and obtain a much thinner scar. The most important issue in plastic surgery is that the scar to be left is in the storage areas of the body.

Laser or dermabrasion can then be applied to this fine scar

In this way, it may be possible to completely remove the scar, but the realistic expectation is a 50-80% better appearance. When closing up or maybe in this sentence, we can say defeat the scar after removal, sometimes techniques called ‘Z Plasty’ or ‘W Plasty’, where the scar is not closed in a straight line, but closed in a zigzag form can also be used.

Plastic surgery’s goal or scar correction should not be seen as just a short period of surgery and wound closure. To obtain a good result, regional medication applications should also be applied to protect and heal from the sun and other external effects during the wound maturation period after surgical correction. As you see this paragraph is worth gold. We mean doctors work on it but you have to effort too. Especially sun protection is in your hands and of course, external effects can happen in your daily life.

Sometimes scars can be exaggeratedly large and raised

This condition can occur in predisposed people and certain parts of the body. There are two different forms called ‘Hypertrophic Scar’ and ‘Keloid’. These are special cases that are difficult to correct and require long efforts and sometimes not good results.